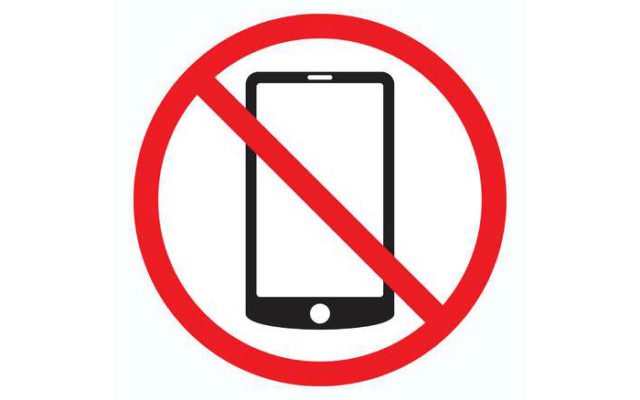 Would you be willing to give up your phone for ALL of next year?  What if someone paid you big bucks to do it?

If they pick you, you’ll have to go 365 straight days without using your smart phone, iPad, or anyone else’s smart phone or iPad.  And you have to take a LIE DETECTOR at the end to prove you stuck to the rules.

But they don’t want you to be totally screwed in case of emergencies, so they’ll be giving you a, quote, “1996-era cellular telephone” that you can use for calls.

If you want to enter the contest, you need to post on Twitter or Instagram and say how you’d use your year if you didn’t have your smart phone, and use the hashtags #NoPhoneForAYear and #Contest.  Entries are due by January 8th.