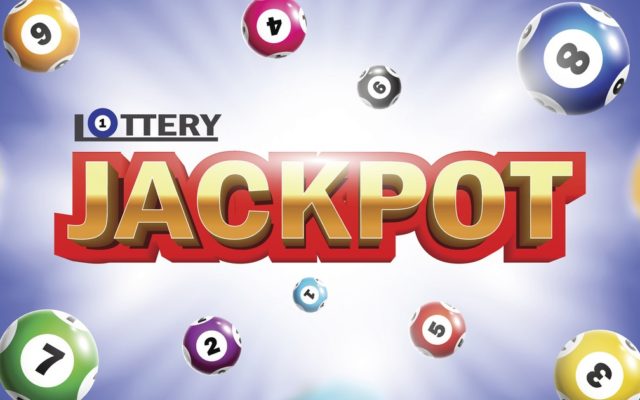 We’ve seen a thousand stories about people turning into money-grubbing jerks when they win the lottery.  Here’s how you SHOULD act . . .

Two women in Canada named Susan Hook and Martha McCallum have been best friends for over 50 years.

After both of their husbands passed away, they decided to move in together.  So they’ve been roommates for a while.  And they just hit the lottery for $2 million.  But they’re NOT arguing over the money.

They went in on a ticket together and agreed to split it if they won.  So that’s what they’re doing.  And even though they have plenty of money now, they STILL want to be roommates.  They’re just planning to travel a lot more.

The win was especially meaningful for Susan because it happened on the anniversary of her husband’s death.

She says she’s always dreaded August 17th each year.  But now it’ll be a VERY good day to look back on.