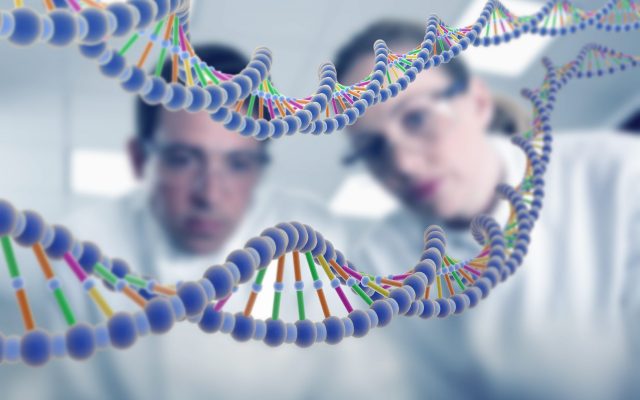 1.  A big study on nose-picking found we’re not the only ones who do it.  A team in Switzerland identified 12 different primates that pick their nose . . . including a long-fingered lemur in Madagascar that goes REALLY deep.

The report also mentioned this fun fact:  A previous study found people who EAT THEIR BOOGERS might get fewer cavities, but it’s not clear why.

2.  In insect news:  A study found bumble bees enjoy playing, just for fun.  They gave them little round beads to play with, and they rolled around on them.  (Here’s a video.)  And a study found swarms of bees and other insects can generate as much static electricity as a storm cloud.  They might even affect the weather.

3.  In rodent news:  A group in Belgium wants to put tiny backpacks on rats with little cameras to help find people trapped under rubble.

4.  In health news:  Researchers in Australia came up with a new way to help people lose weight . . . and it involves eating sand.  (???)

Don’t just hit up a beach and chow down though.  It’s special purified sand that can soak up fats and sugars in our digestive tract.  They also haven’t really tested the idea yet.

5.  And in space news:  The Space Station had to fire its thrusters for five minutes on Monday to avoid space junk left over from a satellite Russia blew up last year.

NASA selected a team of 16 scientists and experts to study UFOs.  But they’re not trying to figure out what they are yet, just how to better study them going forward.

And the European Space Agency released creepy audio of what Earth’s magnetic field sounds like when it’s hit by solar winds.  Feel free to add it to your Halloween playlist.  (Here’s the audio.)

All week, they’ve been playing it on huge speakers in the middle of Copenhagen, Denmark, three times a day to educate people . . . and probably freak them out.