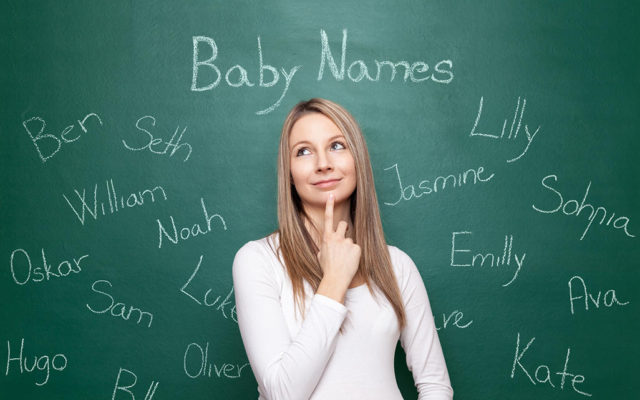 That’s the first time Liam was the number one name . . . it’s been the second-most popular for the last three years.  Noah dropped from the most popular to second most popular.

The names that had the biggest jumps in popularity last year for girls were Ensley and Oaklynn . . . and for boys they were Wells and Kairo.  Also, the girls’ name Melania had the fifth biggest jump last year.