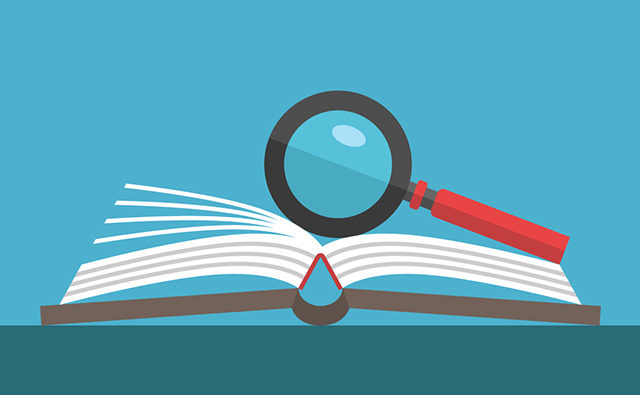 The way we talk today is changing the English language.  For the better?  Wellllllllll . . .

Merriam-Webster just announced they’re adding about 800 new words to their dictionary, and it’s hard to believe that some of them have reached the level of “dictionary worthy.”  Here are some of the highlights . . .

1.  hangry (adjective), “irritable or angry because of hunger.”

5.  bingeable (adjective), “having multiple episodes or parts that can be watched in rapid succession.”

6.  time suck (noun), “an activity to which one devotes a lot of time that might be better or more productively spent doing other things.”

(Here are more of the words they’ve added, including marg, airplane mode, and bougie.)