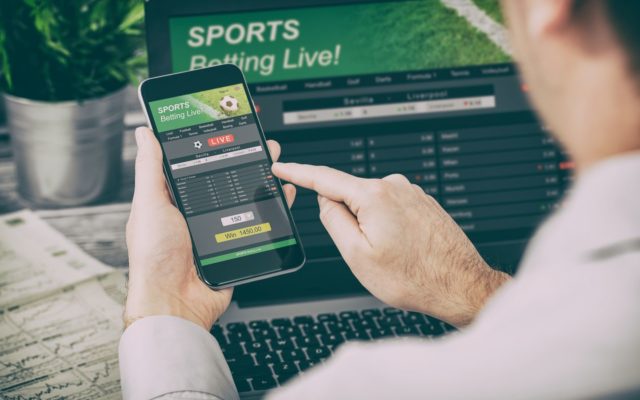 The SEXY PICK to win the Super Bowl this season is . . . the Cleveland Browns.   That sounds like an “Onion” headline, but apparently there’s action on the Browns at the sportsbooks in Vegas.

According to ESPN, bettors at multiple sportsbooks have been backing the Browns to win the AFC North, the AFC title, and even the Super Bowl.

Which is amusing, because even if Cleveland fans clicked their heels three times, and the Browns were magically transported directly TO the Super Bowl, they’d still have to, you know, WIN IT.  And they’ve only won ONE GAME since 2015.

The sportsbook manager at Caesars Palace says, quote, “There are more bets on the Browns to win AFC North than the other three teams combined.

“Only the Raiders and Steelers have more bets to win the AFC.  The public likes the Browns, and I’m not sure why.”

At MGM, the Browns have attracted more bets to win the Super Bowl than the Atlanta Falcons, Kansas City Chiefs, and Jacksonville Jaguars, who were playoff teams last season.

Now, SOME of the appeal is because of the long odds.  It’s a “lottery ticket,” like the Vegas Golden Knights in hockey last year.  And THEY almost pulled it off.

MGM has the Browns at 60-to-1 to win the Super Bowl . . . which actually doesn’t seem LONG ENOUGH.

(By the way, “Sports Illustrated” has put out their predictions for this NFL season, and they predict the Browns to go 4-12, which is a more measured expectation.  You can see how they think your team will do, here.)