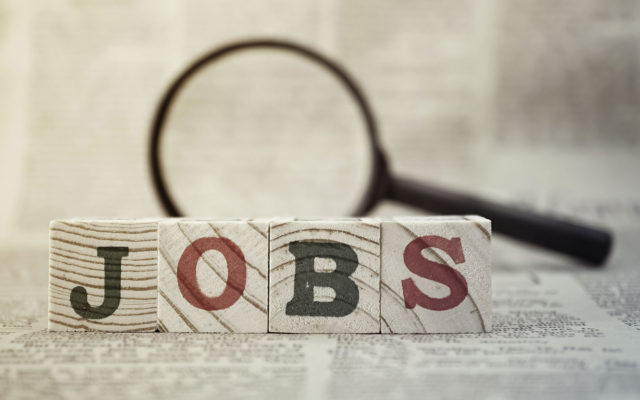 A job in Hollywood or the music industry might sound fun.  But would it really make you happy?  Don’t think too hard, because apparently the answer is YES.

A new study surveyed people in a bunch of different industries to find out which jobs make us the happiest.  And three of the top five are GLAMOUR jobs that come with at least some level of fame.

It seems like they should have put “successful” in front of a few of those though.  And since when have COMEDIANS been happy?

Unfortunately the five jobs that make us the most miserable are a lot more common:  Stock clerk . . . cashier . . . janitor . . . machine feeder at a factory . . . and telemarketer.

The study also looked at which states are most satisfied with their jobs overall.  The top five are Hawaii, Alaska, Wyoming, New Mexico, and West Virginia.

In last place is Massachusetts, followed by Pennsylvania, Rhode Island, and Oregon.