The Annual List of Words That Should Be Banned 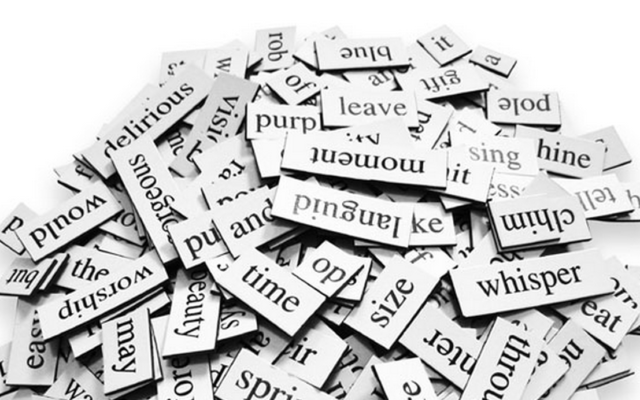 Lake Superior State University in northern Michigan puts out a list at the beginning of each year of words and phrases they wish people would stop using.

This is the 43rd year they’ve done it.  Here are the five most annoying words and phrases they say we should leave behind in 2017 . . .

1.  “Unpack.”  It means you want to analyze a complex topic or statement.  Politicians and pundits use it a lot.

4.  “Fake News.”  They don’t like that people use it for any story they disagree with now.

5.  “Gig economy.”  Which describes the trend of people working odd jobs instead of having a normal 9-to-5.

A few more that made the list this year are “dish” when you mean gossip . . . “pre-owned” when you mean used . . . “onboarding” and “offboarding” instead of hiring and firing . . . the phrase “let that sink in” . . . and President Trump’s Twitter typo from back in May, “covfefe.”

A Scream Prank Causes a Chain Reaction of Screams