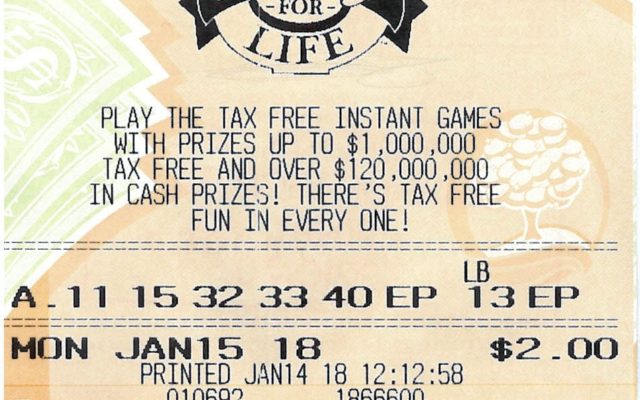 We don’t want to encourage people to gamble their money away.  Especially if you don’t have much of it.  But this is pretty cool . . .

A 50-year-old woman in Michigan named Shawna Donnelly has been struggling the past year.  (She lives in Clarkston, about 40 miles northwest of Detroit.)

She’s been taking care of her elderly mother full-time.  And things were so bad financially, she thought she might end up homeless.