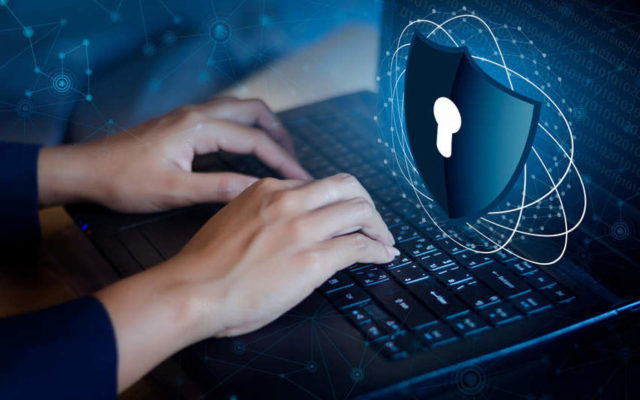 You may roll your eyes at the internet security lectures your boss forces you to sit through . . . but there are still a TON of people who apparently just WANT to get hacked.

Every year, a company called NordPass goes through all the lists of hacked passwords that get leaked on the internet, to figure out the most common, easy, and hackable ones that people are still using.

And once again, the two most common passwords are . . . “123456” and “password.”  Somewhere, a room full of Russians are looking up from their fake Facebook accounts and smiling.

And some people really put a lot of EFFORT into making their dumb passwords work . . . like “passw0rd” with a zero for the “o” also made the Top 200.