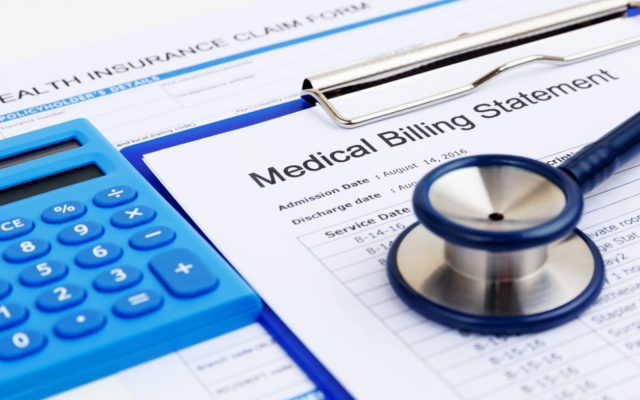 SARAH SILVERMAN has agreed to help a stranger from Texas, who she met last week after he called her a vulgar word on Twitter.

It started when Sarah Tweeted that she was open to understanding more about Trump supporters and their beliefs.  She seemed sincere about it, but a guy named Jeremy Jamrozy didn’t buy it.  He responded with one word . . . the C-word.

This led to a wildly deep back and forth, where Jeremy said that he can’t “choose to love” people, because he was abused as a child.  He also said he’s too poor to get help for some medical problems with his back.

Eventually, Jeremy apologized for the C-word . . . and Sarah said she didn’t care, and started asking if there were any doctors in San Antonio willing to help him out.

Jeremy said tips started pouring in, and that Sarah had also offered to cover his medical treatment.  He’d already raised a little cash on his own . . . and now he’s paying it forward by giving THAT money to others who need help.