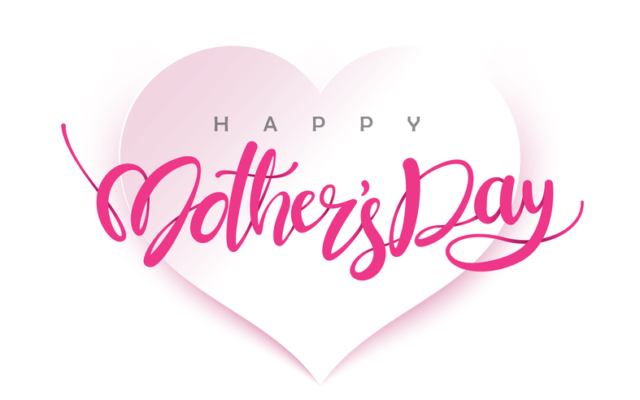 Since Mother’s Day is on Sunday, here’s how seven other countries from around the world celebrate it . . .

1.  Japan:  Mother’s Day in Japan didn’t become popular until after World War Two.  It’s celebrated on the second Sunday in May and people typically give their mothers red or pink carnations, which symbolize sweetness and purity.

2.  Great Britain:  In the U.K. Mother’s Day is known as Mothering Sunday, and it takes place on the fourth Sunday of Lent because its origin has ties to Christianity.  One traditional Mothering Sunday food is a Simnel cake, which is a light fruitcake made with marzipan.

3.  Mexico:  Mother’s Day is a big deal in Mexico, and it always takes place on May 10th.  Lots of cities basically shut down as people take their moms out to eat . . . and it’s not unusual for Mother’s Day brunches and lunches to last FIVE hours.

5.  Thailand:  Mother’s Day in Thailand is celebrated on August 12th, which is the birthday of Sirikit, the Queen Mother of Thailand.  They celebrate with parades and other festivities, and jasmine is a popular gift.

6.  Sweden:  It’s celebrated on the last Sunday in May, and it’s similar to the U.S. version with breakfast in bed and homemade cards and stuff.  The Swedish Red Cross also collects money by selling red plastic flowers to help mothers and children in need.

7.  France:  Mother’s Day takes place on the last Sunday in May or the first Sunday in June.  And the French often celebrate with flowers and flower-shaped cakes.