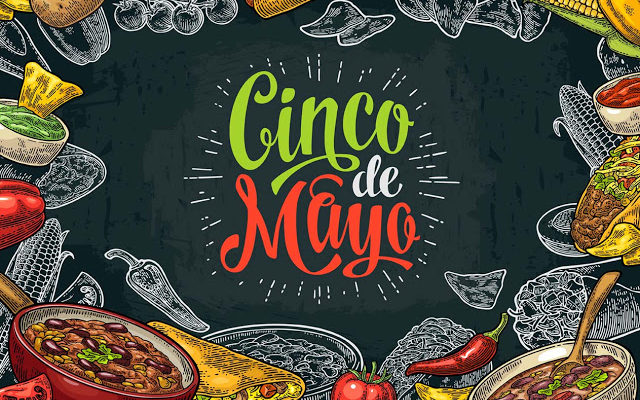 Cinco de Mayo is tomorrow . . . and 70% of us plan to celebrate in one way or another.  But this is kind of depressing: only 10% of us know WHY we’re celebrating.

1,000 Americans were asked what Cinco de Mayo is all about, and there were five possible answers to choose from.

Only 10% said it’s the anniversary of Mexico’s victory over France, which is the CORRECT answer.  The Battle of Puebla happened on May 5th, 1862.  Now you know.  (Mexican Independence Day is celebrated on September 16th.)

The top three ways we plan to celebrate tomorrow are by eating Mexican food . . . drinking margaritas . . . and doing something to ACTUALLY celebrate Mexican culture.  Drinking Mexican beer and throwing a party also made the top five.