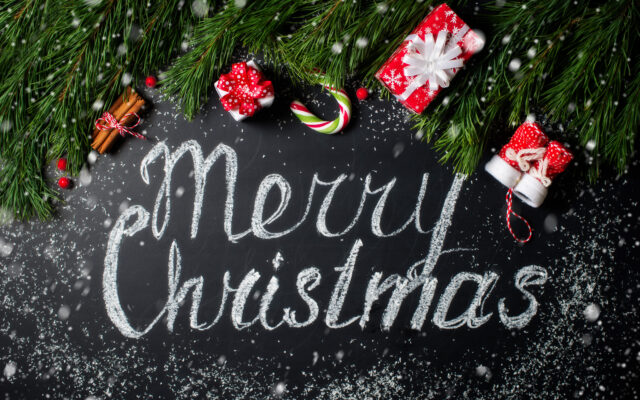 It’s the first week of December.  If someone said “Merry Christmas” to you today, would you say it back?  A new poll asked when it’s acceptable to start saying it.  And almost three in four people think it’s still too early.