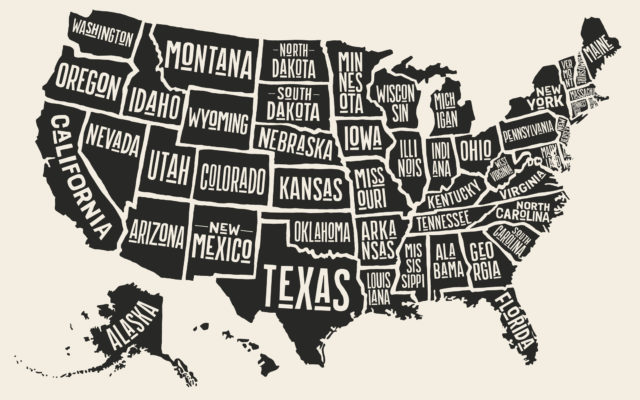 Thrillist.com just put together a list of the most UNDERRATED cities in every state.  The list is totally subjective, but still, it seems like their travel writers put some real thought into it.  Here are some of their more interesting picks . . .

4.  Duck, North Carolina . . . quote, “the amenities of an East Coast spring break destination minus the crowding and chain restaurants.”

5.  Fayetteville, West Virginia . . . quote, “the ideal home base for rock climbing, mountain biking, and the best whitewater rafting in the east.”

Here in Washington, the most underrated city was ORCAS ISLAND. Which, if you’ve been there, you know is beautiful. Is an island really a city though?