Weather Alert
Video of the Day

Real-life isn’t supposed to be like “2 Fast 2 Furious” or “The Dukes of Hazzard”.

Someone in Daytona Beach, Florida pulled up to a drawbridge on Monday just as the traffic arm gate came down to block traffic because the bridge was opening.

But it seems like that person just thought the arm was a suggestion . . . because they PLOWED right through it, sped up the bridge, and JUMPED it as it was opening.

Fortunately for them, the bridge was only a tiny bit open when they got to the gap, so they made it across.  Then they smashed the traffic arm on the other side as they drove away.

The cops say they think they’ve identified the driver and they’re trying to track them down.

What’s Not Nearly as Attractive as Guys Think It Is? 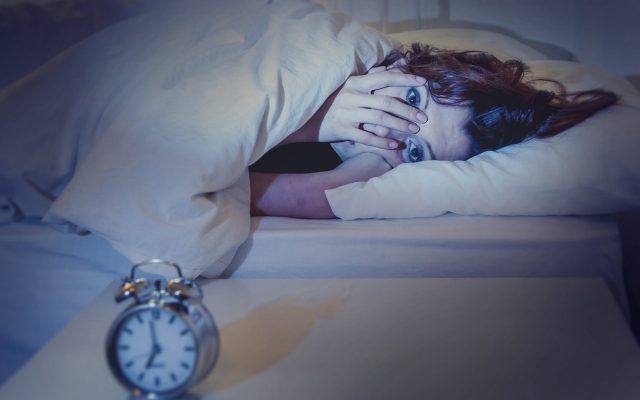 How Do You Wake Up When You’ve Got Low Energy? Coffee, Walking . . . Or Slapping Yourself in the Face?