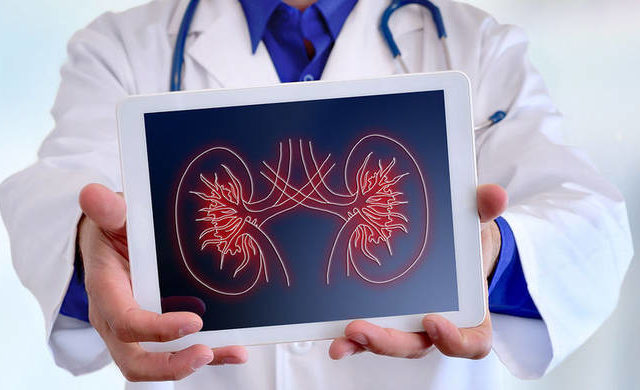 Here’s another story about teachers putting the rest of us to shame.  There’s a 56-year-old guy in Fort Lauderdale, Florida named Neil Emmott who was diagnosed with kidney disease back in 2001.

Then about two years ago, he found out he needed a transplant.  And last year, things got desperate after his wife and brother found out they couldn’t donate.  So then his daughter’s first-grade teacher said SHE wanted to donate.

Her name is Allison Malouf.  Her husband Jason actually donated a kidney to someone else about ten years ago.  So she knew what the process was.  But when she got tested, it turned out she wasn’t a match either.

But then a pre-school teacher Neil knew named Britani Atkinson secretly got tested, and she WAS a match.  The only problem was her kidney was too small for Neil.  So she set up what’s called a “chain” donation.

First, she donated her kidney to someone in Boston.  Then in return, Neil got a kidney from someone in California.  The surgeries happened last September.  And the chain donation actually ended up saving FOUR people’s lives.  But it doesn’t end there.

Remember the first teacher who wasn’t a match?  Even though she couldn’t help Neil, she still wanted to donate.  So two months later, she kicked off another chain donation that saved four MORE lives, including the life of a 14-year-old boy.