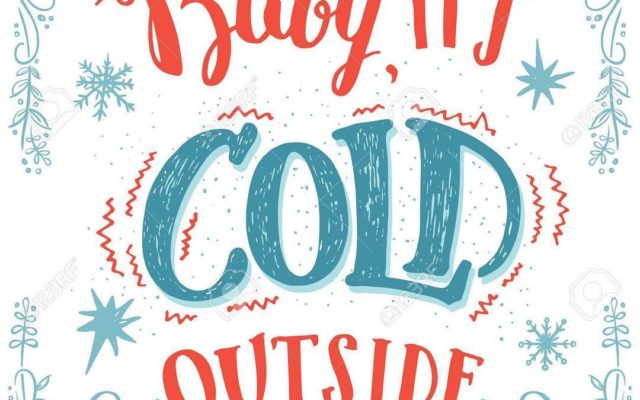 If you’re pro-“Baby, It’s Cold Outside”, then you’ll be happy to hear that three versions of the song are climbing the charts.

They are:  Dean Martin’s version from 1959 . . . Zooey Deschanel and Leon Redbone’s interpretation from the “Elf”soundtrack in 2003 . . . and a version recorded by Idina Menzel and Michael Buble in 2014.

Several versions have also seen an increase in streaming, including Dean Martin . . . Idina and Michael . . . and a 2016 version by Brett Eldredge and Meghan Trainor.

(Whatever the case, if you’re a supporter of this song, at least you know WILLIAM SHATNER’s on your side.)