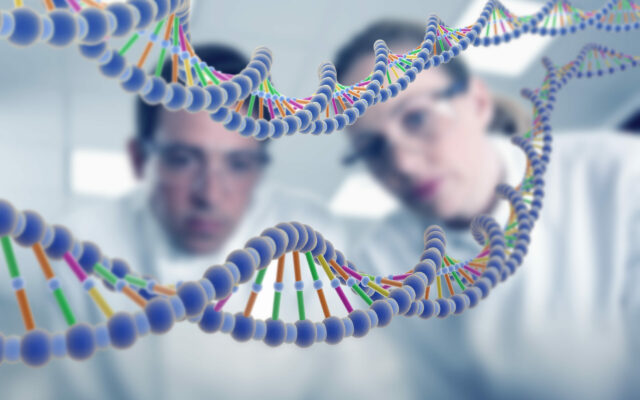 1.  Boston Dynamics made a new video to show how their humanoid robots could be useful on the job.  It shows one of them scaling some scaffolding to toss a construction worker his tools.  Then it does a gymnastics-style dismount, just because.

2.  Scientists in France figured out how to redirect lightning using giant lasers.  The goal is to prevent it from hitting buildings and power stations, and redirect it to spots where it won’t cause any damage.

3.  Dinosaurs might have been terrible parents.  Scientists found 250 fossilized eggs in India laid by different females . . . all titanosaurs, the BIGGEST dinosaurs.  Their nests were really close together, so there’s no way they could have come back without crushing some of the eggs.  That means once they laid them, they never returned, and the babies had to fend for themselves.

4.  A study found exercise can make you better at video games.  Around 75 gamers started exercising for four months.  By the end, they were 10% more alert while gaming, and 9% better at problem solving.

6.  In food news:  A study in England found the ‘mouth feel’ of chocolate is one of the main reasons we love it so much.

7.  And in health news:  A study found most of the prescription drugs advertised on TV aren’t very good.  Most are considered “low-benefit,” and less than a third are the first thing a doctor would prescribe.