There’s Already a Shortage of Turkeys, Cranberry Sauce, and Stuffing 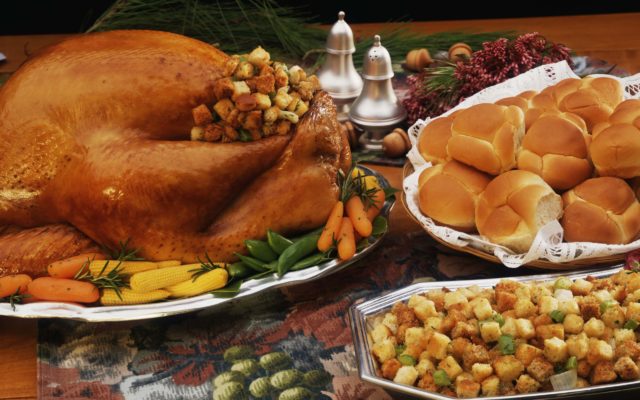 The only saving grace here is it’s a lot harder to hoard frozen turkeys than it is to hoard toilet paper . . .

A new report found there’s ALREADY a shortage of a lot of Thanksgiving staples.  So they could become harder and harder to find over the next two weeks.

Supermarkets started stocking up early because of supply chain issues, but they still might not have enough to meet demand.  Here are five Thanksgiving foods that are already harder to find than usual . . .

1.  Whole turkeys.  Grocery stores only have 39% as many as they normally would right now.  So if you’ve got room in your freezer, it might be a good idea to snag one.

3.  Yams and sweet potatoes.  Stores have about 75% as many as they normally would.

4.  Stove Top Stuffing, and generic brands too.  We might be okay on that one though.  Supplies are currently at 88% of normal levels, and rising.

5.  Pre-made refrigerated pies.  They could be sold out around Thanksgiving.  Frozen pies should be a little easier to find though.