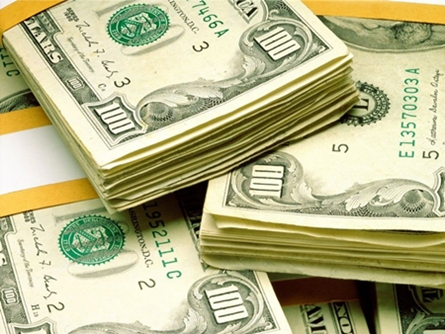 There’s a new study out from the National Bureau of Economic Research that found the products and brands that are the best indicators that someone’s rich.

In other words . . . and I apologize if this sounds like a logic puzzle . . . having these things doesn’t necessarily mean you’re rich, but if you ARE rich, you probably have these things.

The number one sign that someone’s rich today is . . . they have an iPhone.  The other big signs you’re rich are:  You have a passport . . . your car has Bluetooth and heated seats . . . you own an iPad . . . and your cell phone service is through Verizon.

The results from this same survey back in 1992 are so much cooler.  Because back then, the top sign you were rich was . . . you use Grey Poupon mustard.  Damn, their “Do you have any Grey Poupon?” ad campaign back then was effective.

Some of the other signs you were rich in 1992 were owning an answering machine . . . using Kodak film in your camera . . . and owning a Sylvania brand TV.