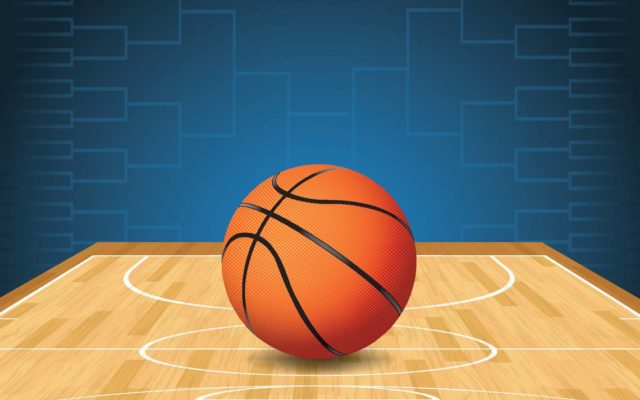 Earlier this week, America found a NEW HERO:  Gregg Nigl, the guy with the perfect ‘March Madness’ bracketthrough 48 games.  Well, as it turns out, he’s now a FAILURE, who’s LET US ALL DOWN.

Gregg’s bracket finally busted last night, when 3-seed Purdue slipped past Tennessee, a 2-seed, in overtime . . . thanks to some questionable officiating.

Seriously though, Gregg’s incredible streak of 49 correct selections to start the tournament was AMAZING.  No official bracket has EVER gone that far . . . and he beat the previous best of 39 by a whole 10 games.

As we’ve established, there’s no exact math for something like this, but if every game were a coin toss, the odds of predicting 49 in a row are 1 in 562 TRILLION.  So, yeah, this was kinda impressive.

In addition to owning the longest streak without busting, Gregg still has a good chance to finish with the best score of all time.  The best the NCAA has seen up until this year is 54 of 63 correct guesses.  After last night, Gregg is sitting at at 50.

(After the Purdue game, Gregg also missed Texas Tech beating Michigan.  There were four games last night, and he got the other two right:  Gonzaga beating FSU, and UVA ending Oregon’s Cinderella run.).