The Five Chores We Hate and Fight Over the Most 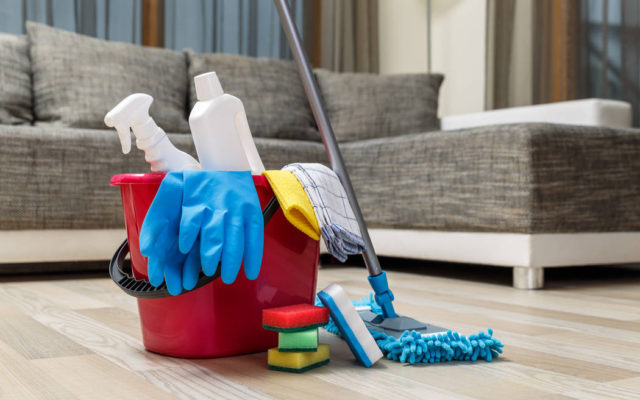 Who are the people out there that DON’T get into arguments over doing chores?

According to a new survey, 80% of people say they get into fights or arguments about doing chores.  And from that group, about one in five say those arguments happen a LOT.

Here are the five chores we hate and fight over the most . . .

1.  Washing the dishes and cleaning the kitchen.

3.  Cleaning the bathroom, including the toilet.

The survey also found the average person spends 690 hours a year on housework, which comes out to around 13 hours a week.