The Bingo Machine at a Veterans’ Retirement Home Broke, So a Teenager Raised Over $15,000 to Fix It 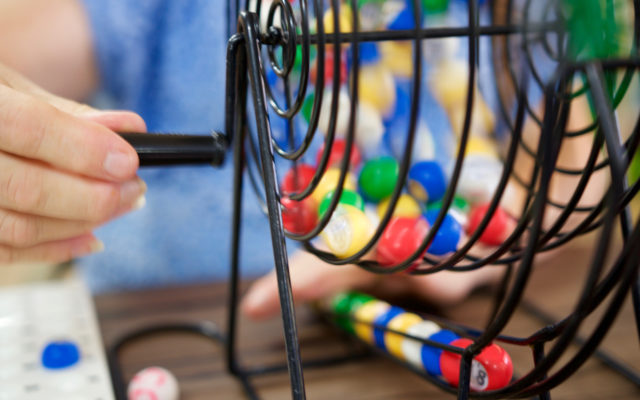 It’s like a small billboard with big numbers on it that light up, so they’re easy to read.  And not having it means a lot of people can’t play.  But they couldn’t afford a new one.

Then back in June, a 16-year-old named Sarah Nordlinger found out about it and decided to raise money for a NEW machine.

She’s with a group called Children of the American Revolution.  And she started a GoFundMe page to raise $8,000 . . . including $6,000 for a new machine, plus $2,000 for the retirement home’s community garden.

In the first two months, she managed to raise about $1,700.  Then last week, “The Washington Post” did a story about it.  And now donations are pouring in.  Last we checked, it was up over FIFTEEN GRAND.

If you want to help her raise even more, you can still donate.  Just search for “Serving Those Who’ve Served” on GoFundMe.com.