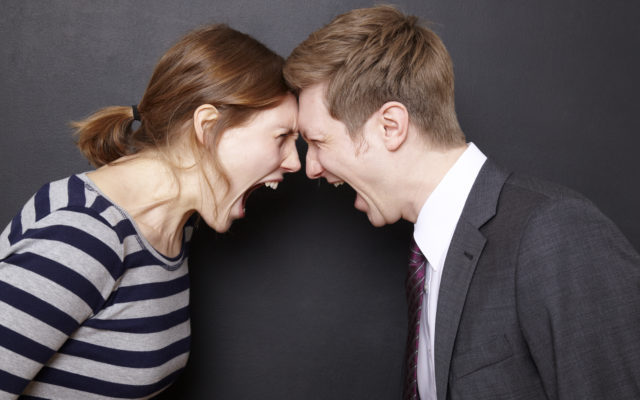 Here are two things to remember when you and your husband or wife get into your next argument.  One:  It’s healthy and even good for your relationship to argue sometimes.  And two:  Everyone else is arguing about the same stuff.

A new study at Oakland University in Michigan found the most common reasons married couples fight and . . . well . . . they’re probably close to what you’d expect.

And some things that finished a little lower on the list are . . .