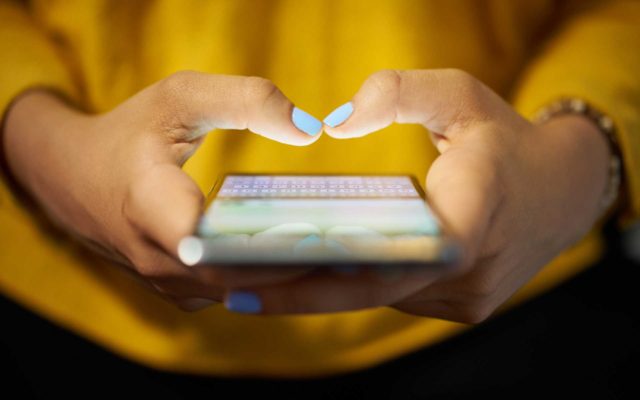 Well, it’s official:  The next generation would rather talk to their friends by typing on a screen than talk to them face-to-face.

That’s a change from six years ago, when face-to-face beat out texting in the same survey.

So why have things changed?  One of the main reasons might be . . . it’s hard to hang out face-to-face since at least one or two people are always buried in their phones.

55% of teenagers say everyone’s phones are always out and available when they’re hanging out face-to-face, and 44% say they get frustrated sometimes when their friends are constantly staring at their phones.

Oh, and one more change from six years ago.  Back then, 70% of teenagers said Facebook was their main social media site.  Today, it’s down to 15% and Snapchat is number one.