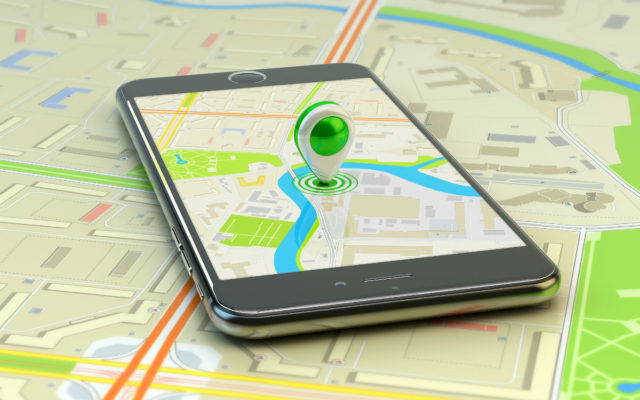 When it comes to GPS apps, most people either use Google Maps, Waze, or Apple Maps . . . and a handful of crack-smoking weirdos use the MapQuest app.  So which one works best?

Well, a senior manager at Adobe spent the last year collecting data from Google Maps, Waze, and Apple Maps to find out which one got him to his destination the fastest.  And he also tracked how accurate they were.

It turned out they all had certain benefits.  But according to him, the clear winner was . . . Google Maps.

Waze PROMISED faster but didn’t always deliver.  11% of the time, the drive took longer than Waze said it would.  So if you trust it, you could end up getting there late.

Apple Maps almost never underestimated the drive.  And Google Maps only botched 2% of the time.

But the ACTUAL average driving time with Google Maps was shorter than the other two.  So it was the best one overall.

In other words, Google Maps gets you there the fastest, and its estimated driving times are pretty spot on.