Someone Has a Perfect ‘March Madness’ Bracket Through 48 Games 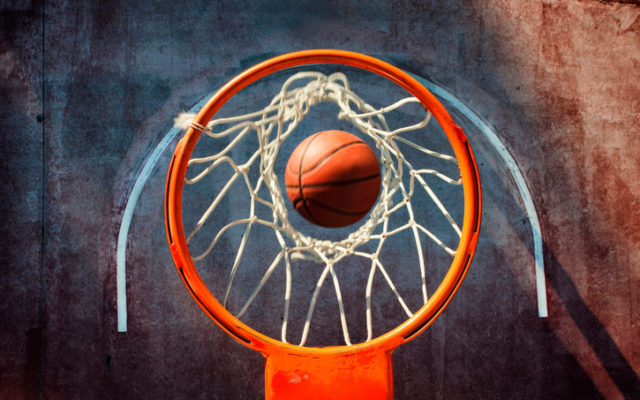 Every March Madness, there are cautionary tales about how IMPOSSIBLE it is to have a PERFECT bracket.

(We talked about it extensively last week, with all the absurd math.)

But someone actually DOES have a perfect bracket through 48 games . . . and that’s notable, because in all the years that the NCAA has been reviewing millions of brackets, the best start they’ve ever seen is perfection through 39 games.

And even if this bracket busts soon, there’s a good chance it could beat the OVERALL record, which is correctly guessing 54 of the 63 games.  They really only need to get two of the four divisions right to hit that mark.

For what it’s worth, whoever is responsible for this bracket seems to be playing things fairly safe . . . they’re not predicting any upsets in the next round.

Although that itself would be an outlier, because the NCAA notes that the top eight teams in the tournament . . . ALL the 1 and 2 seeds . . . have NEVER all advanced to the Elite Eight in the 34-year history of the tournament.

There’s no definitive math on the odds of this happening.  But if you’re curious, the THEORETICAL odds of having a perfect bracket at this point in the tournament are more than 1-in-281 TRILLION.  Or specifically 1-in-281,474,976,710,656.

(The NCAA has posted the perfect-so-far bracket on Instagram.  Obviously, it’s also the last one standing for this year.  And ESPN’s updating bracket has the info on all the upcoming games.)

A Woman Freaks Out When She Sees a Huge Airplane

This Year’s Toy Hall of Fame Finalists Include: Battleship, Cabbage Patch Kids, and Settlers of Catan