Six Common Misspellings That Don’t Get Caught by a Spellchecker 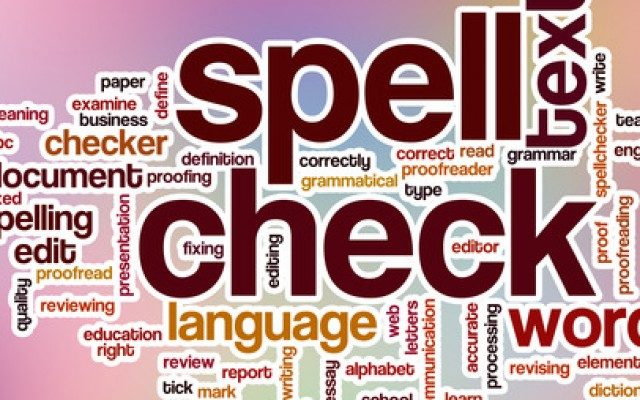 You can’t JUST rely on your spellchecker when you’re writing an email. Here are six tricky words that won’t always get caught by it . . .

1. “Led.” As in you “led the meeting yesterday.” A lot of people think it’s spelled L-E-A-D, but that’s just when it’s present tense. The past tense is L-E-D.

2. “Manager.” People miss the second “A” all the time and write “manger,” as in “away in a manger.” They’re both real words, so spellcheckers tend to miss it.

4. “Identify.” This one’s just a typo. People write “identity” by mistake a lot. Which is easy to do, because the “T” and “F” are right next to each other on your keyboard.