Posting Too Many Selfies Makes You Look Like a Loser 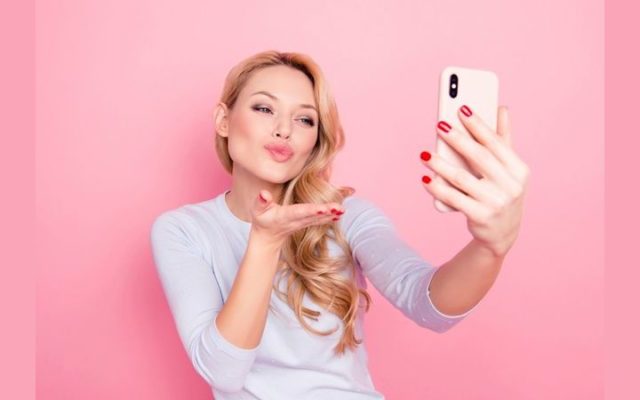 If you’ve been posting a ton of selfies of your AMAZING Labor Day weekend, we’ve got some unwelcome news:  A new study at Washington State found that posting too many selfies makes you look like a LOSER.

Researchers had over 100 students look at 900 photos on social media.  And they had to rate the people who posted them without knowing anything else about who they were.

And the people who posted a lot of selfies were rated as lonelier . . . less confident . . . less dependable . . . less successful . . . AND less likable overall.