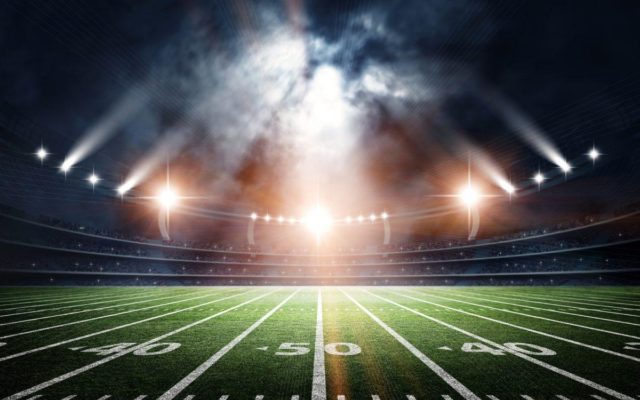 The New England Patriots are headed back to the Super Bowl AGAIN, after coming back from behind to beat the Jacksonville Jaguars yesterday.  The final score was 24-to-20.

This is Tom Brady’s eighth trip to the Super Bowl, and he’s 5-2 so far.

They’ll play the Philadelphia Eagles, who blew out the Minnesota Vikings thanks to an insane performance by back-up quarterbackNick Foles, who took over last month after Carson Wentz suffered a season-ending injury.  The final score was 38-to-7.

Here are seven other takeaways from yesterday’s games:

1.  As usual, there are plenty of conspiracy theories about the refs helping the Patriots win.

There was a play early in the fourth quarter where Myles Jack of Jacksonville stripped the ball from Dion Lewis, and MIGHT have been able to run it all the way back for a touchdown.  But the officials blew the play dead, and a lot of people think they shouldn’t have.

Meanwhile, the Patriots were penalized just once for 10 yards, while the Jags were hit with six for 98 yards.

There was also the moment right after the Patriots won, when the first person to congratulate Brady was . . . one of the officials.  Or at least that’s what it looked like.

2.  ROB GRONKOWSKI missed the second half after a massive and illegal hit to the head.

3.  BILL BELICHICK broke character a little after the game, and actually showed some emotion.

(Here’s him clapping excitedly, and here’s him with Defensive Coordinator Matt Patricia.)

4.  A Boston TV station used a photo of AARON HERNANDEZ of all people in a story about the Patriots win.  They later deleted it.

5.  There was a funny moment in the Philly / Minnesota game, when an on-field brawl broke out . . . and for a second, it looked likethe Eagles’ CHEERLEADERS were running to join in.  (Here’s the clip.)

6.  The city of Philadelphia was apparently so worried about their fans going nuts that the so-called “Crisco Cops” GREASED some of the light poles ahead of time.

7.  At least for now, the Eagles are the biggest Super Bowl underdogs since 2009.  One Vegas sportsbook has them as 5.5-point underdogs to the Patriots.  But they’ve been underdogs the past two games as well, hence all the dog masks.