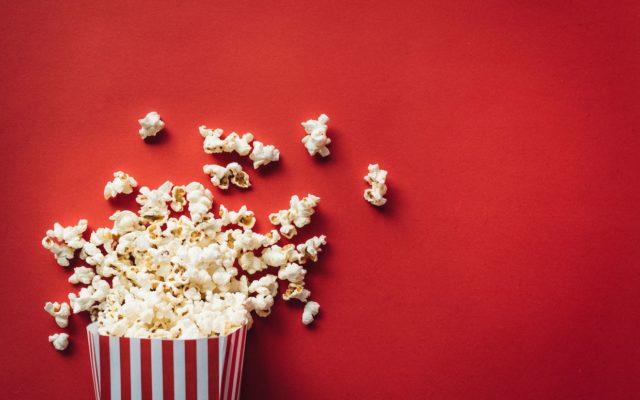 A psychological drama starring Cate Blanchett as the first female conductor of the Berlin Philharmonic, whose life starts to unravel amidst sexual misconduct accusations from members of her orchestra.

A horror movie starring Jaqueline Byers from “Salvation” as a young nun who learns how to perform an exorcism.  When she meets a possessed little girl, she realizes it’s the same demon that possessed her mom and now it wants her.  Colin Salmon from “Resident Evil” is the guy who trains her, along with a priest played by Christian Navarro from “13 Reasons Why”.

Elizabeth Banks plays a 1960s housewife who is forced to seek out an illegal abortion after doctors won’t treat her life-threatening heart condition, because they refuse to prioritize her life first and terminate her pregnancy.

That’s when she meets and is later recruited by Sigourney Weaver, the leader of an underground network of women called the Janes, who help other women get abortions when they have nowhere else to turn.