1.  The World War Two vet who raised over $50 million for charity now has a #1 single.  Someone got him to cover the Gerry & the Pacemakers song “You’ll Never Walk Alone” with a bunch of healthcare workers.  He’s now the oldest person to ever have a #1 hit single in the U.K.  He’ll be 100 years old this Thursday.  (Here’s the video.)

2.  A “land artist” named Stan Herd paid tribute to frontline workers by mowing a design into a field in Kansas.  So from the air, it looks like flowers in a vase with the words “Thank You” written on it.

Kansas crop artist Stan Herd said it’s a gesture of thanks and praise to workers who he considers heroes. https://t.co/Tl1eu7UsOd #KAKEnews

3.  Two neighbors in California who’ve become friends during the lockdown just realized they’re related.  They both have relatives in Norway, and it turns out they have the same great-great-grandfather.

4.  A guy in London livestreamed himself clapping for healthcare workers for 24 hours straight, and raised about $10,000 for charity.

5.  A six-year-old kid in Canada set up a free “joke stand” at the end of his driveway, where he tells jokes to people who walk by, just to lift their spirits.  He says he knows about 16 or 17 jokes that are pretty good . . . plus a few from his sister that he doesn’t think are that great. 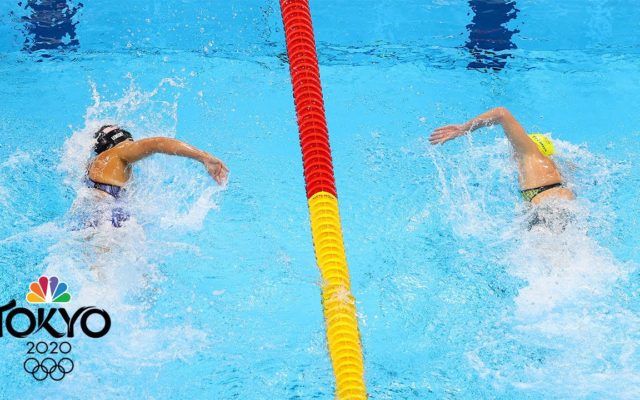