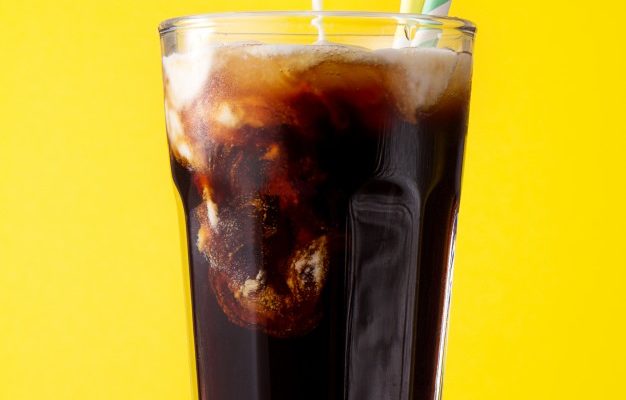 Did you know that mixing Coca-Cola and MILK was a thing?  A fairly big thing, apparently.

The hashtag “Milk Coke” has been trending online.  And people are coming out of the woodwork to say that yes, they enjoy a little Milk Coke every now and then.

We’ve seen a few people claim it’s kind of like a root beer float . . . or more accurately, a Coke float, where you pour it over vanilla ice cream.  And when you think of it that way, it’s not quite as gross.

This isn’t a new idea though.  Diners have been serving a similar drink called an “egg cream” for over 50 years.  And candy shops in New York were selling them as far back as the early 1900s.

There’s no consensus on the right recipe.  Some people say you should go heavy on the milk . . . others say half-and-half . . . and some say two-thirds Coke is best.  Apparently it’s better with whole milk though.  And you can add ice if you want.