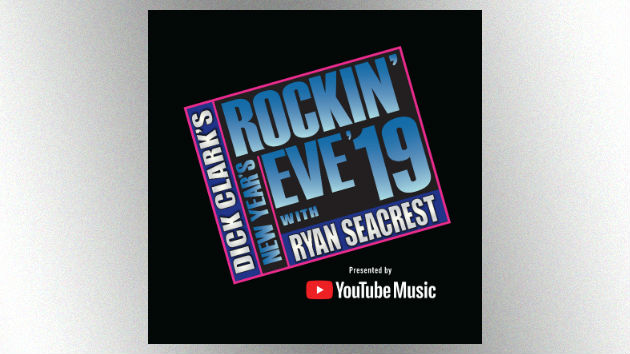 Kane and Lauren will perform both separately and together from the show’s West Coast celebration. The two former schoolmates topped the chart together with “What Ifs” in October of 2017.

They join Kelsea Ballerini, who’ll also sing at the Hollywood party and will team up with The Chainsmokers to perform their collaboration, “This Feeling,” as well.

Ryan Seacrest and Jenny McCarthy return to host the main celebration from New York City’s Times Square, while Ciara will lead the festivities in Los Angeles. You can tune in to watch Monday, December 31 starting at 8 p.m. ET on ABC.