Here’s Why Your Resolutions Never Work Out 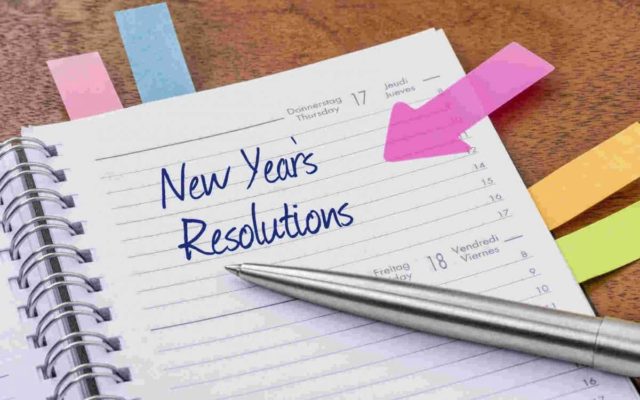 About half of us apparently make New Year’s resolutions each year. These usually concern things such as weight loss, exercise, quitting smoking, excessive spending, working towards a qualification, or addressing problems that were causing problems in relationships.

… One problem with New Year’s resolutions is that they’re at New Year. People want to have an external reason — perhaps even an excuse — to reinvent themselves. It’s hard to change, so it’s tempting to use an external factor — the turn of the year — as a focus for our desire to change. But the very fact that we’re using the New Year to spur us into action might indicate that we’re not really able to do the hard work of changing.

… Richard Wiseman, a professor of psychology who has studied New Year’s resolutions, found the people who failed to stick to their resolutions tended to rely on willpower. But willpower just isn’t very helpful. On the other hand, Wiseman found people tended to be a bit more successful if they set achievable goals, broke them down into doable steps, told their friends about their plans, and rewarded themselves for successes. It’s also very important to be aware that we all occasionally make mistakes. People who are successful in achieving their resolutions tend to accept this fact.