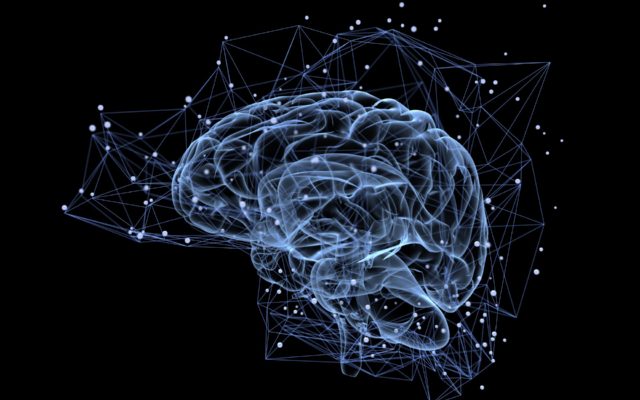 Studies have shown that wearing glasses really does make you seem smarter.  Especially glasses with thick frames.  Here are five more tricks you can use to make yourself seem more intelligent . . .

2.  Use graphs at work, or at school.  A study at Cornell had people read two versions of a report about a new cold medication.  When the report didn’t have a graph, 67% of people said they believed the information.  With a graph, it jumped to 96%.

3.  Drink anything other than alcohol.  There’s something called “imbibing idiot bias,” where just holding a drink makes you seem less intelligent, even if you’re dead sober.

4.  Speak more expressively.  Meaning don’t be boring and monotone.  People tend to think you’re smarter when you can vary the speed, volume, and pitch of your voice.  And your energy level should fluctuate too.