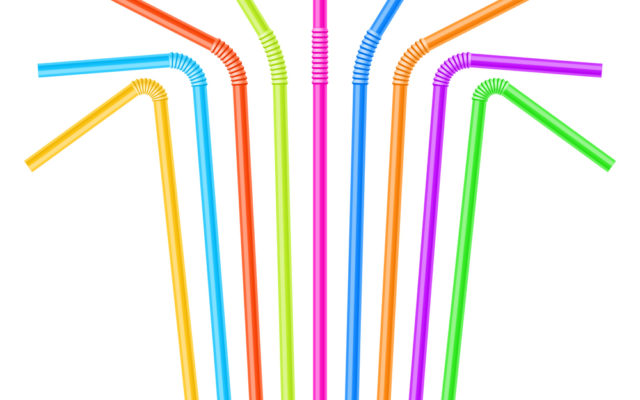 Here are four sneaky things you might not realize are bad for the environment . . .

1.  Two-day shipping from Amazon.  Shopping online is better than going to the mall, because you don’t burn all that gas getting there.  But two-day shipping forces companies to send out delivery trucks before they’re full, so they have to use more gas.

3.  Glitter.  It ends up in the water supply and fish eat it.  So it’s bad for the same reason as those microbeads they put in body wash to exfoliate your skin.  The government put a partial ban on microbeads in 2015.  But we probably won’t ban glitter anytime soon.

4.  Bitcoin.  The problem is with how cryptocurrency is mined.  Computers have to use a ton of processing power to solve complex math problems.  That’s how blockchain technology works.  And it takes a TON of electricity to do it.

Earlier this month, the energy consumption associated with Bitcoin hit a record high of 42 terrawatt-hours a year.  That’s roughly the same amount of energy it takes to power the entire country of New Zealand.