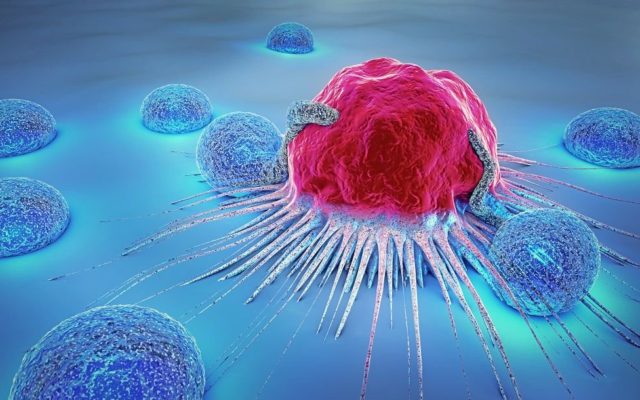 A new study asked people if certain things cause cancer or not.  It was done in England, so it’s not clear how the results translate over here.

But here are the five most common things people SAID could cause cancer, even though there’s not much evidence they actually do . . .

1.  Stress.  43% of people said it can cause cancer even though there’s no good evidence that’s true.  But stress can lead people to do things that are linked to cancer.  Like smoking or drinking because you’re stressed out.

5.  Artificial sweeteners.  Over 30% said they can cause cancer even though most studies say that’s not the case.

Over 20% of people also thought living under power lines . . . using mobile phones . . . using aerosols. . . and using cleaning products could cause cancer.  And 19% said microwaves can, which also isn’t true.