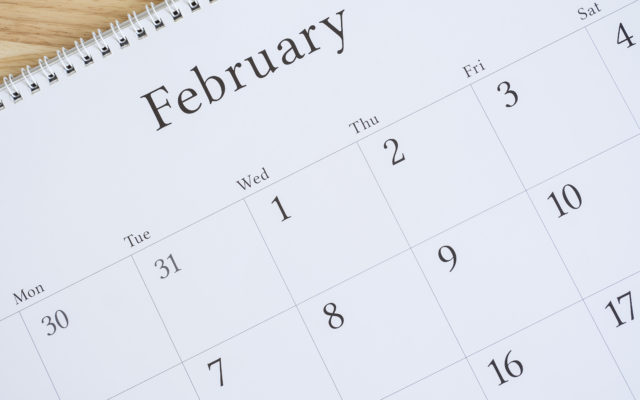 Tomorrow is February 29th . . . which we only get about once every four years.  Here are five things you should know about tomorrow’s Leap Day . . .

1.  We need Leap Days because it takes the Earth slightly longer than 365 days to circle the sun.  It actually takes 365 days, five hours, 48 minutes and 45 seconds.

So without Leap Years, we’d be off by about six hours every year.  That doesn’t sound like much, but over 100 years, it adds up to nearly 25 whole days.

5.  People born during a Leap Year on February 29th are known as “leaplings,” “leapers,” or “leapsters” . . . and some famous leapers include Tony Robbins, Antonio Sabato Jr., and Ja Rule.

(You can see a full list of famous people with birthdays tomorrow in our Birthdays section.)

Is Re-Watching Old TV Good for the Soul?