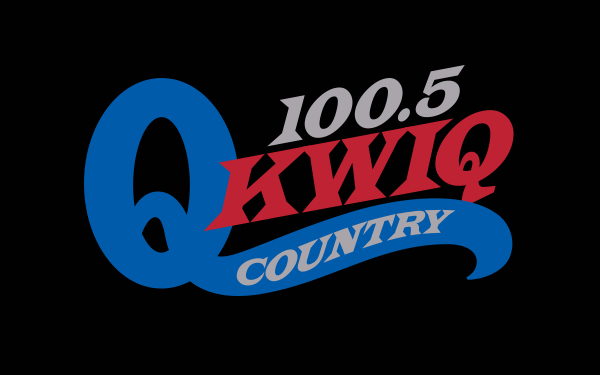 SGT. STUBBY: AN AMERICAN HERO is a feature film based on the incredible true story of America’s most decorated dog. After being rescued off the streets by a young Soldier on the eve of America’s entry in World War I, Stubby is given a home, a family, and the chance to embark on the adventure that would define a century.

Calm Your Dog In The Car With Soft Rock