Do These Things Count as Stealing or Not? 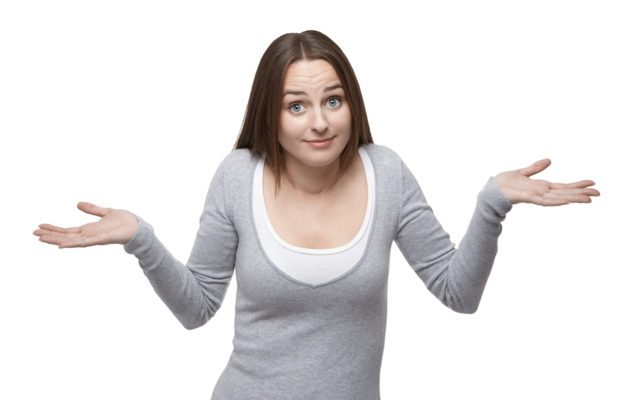 Is there any gray area when it comes to stealing?  A bunch of people took an online poll on what counts as stealing and what doesn’t.  See if you agree . . .

1.  A cashier fails to scan an item, and you don’t mention it.  63% said yes, it’s stealing.  Also, if you fail to mention they gave you too much change, 76% think that’s stealing.

3.  You tell a friend they left something at your place, but they never pick it up.  So a few months later, you start using it.  78% said no, that’s not stealing.

4.  You tell a joke that your friends assume you came up with.  But you actually read it online and don’t correct them.  63% said no, that’s NOT stealing.

5.  You accidentally take someone else’s coat when you leave a restaurant, and it’s nicer than yours, so you keep it.  93% agree that’s stealing.  7% think it’s NOT.

6.  You return something you bought on sale, and the store refunds you the full price instead of the sale price.  55% said no, it’s not stealing.

7.  An online purchase gets “lost” in the mail.  Then it arrives weeks later after you already got a refund, so you keep it.  54% said yes, it’s stealing.

8.  You take a bunch of extra sugar packets from a coffee shop to use later at home.  83% think it’s totally fine and shouldn’t count as stealing.