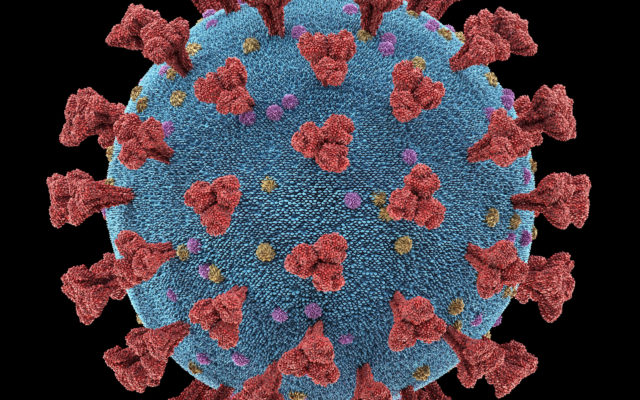 1.  The pandemic may mean the end of McDonald’s ball pits.  The CEO says, quote, “I don’t know if we’ve got ball pits in our future.  There’s probably some good public health reasons not for us to be doing a lot of ball pits.”

2.  A company in Texas that supplies nuts for airlines have more than 87,000 pounds of nuts and no idea what to do with them.

3.  A guy in Pennsylvania shot at a cigar store clerk for telling him to wear a mask . . . then shot at the seven cops who went to his house to arrest him.  His lawyer says he was, quote, “just not handling the pandemic well.”

5.  About half of people who are furloughed right now say they don’t think their jobs are coming back.

6.  Here are the updated stats on CONFIRMED coronavirus cases as of last night . . .