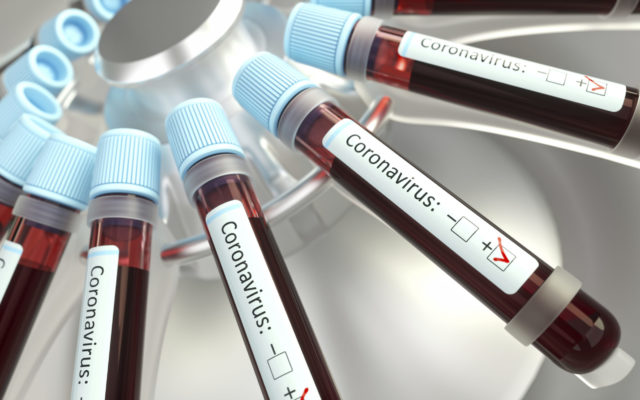 Here are a few less-serious stories we saw about the outbreak over the weekend . . .

1.  Now that things have started to calm down in China, DIVORCE RATES are spiking.  Apparently more than a few couples spent way too long being quarantined together.

2.  Because of the toilet paper “shortage,” sales of BIDETS are through the roof.

5.  Police in Oregon had to ask people to stop calling 911 when they run out of toilet paper, because it doesn’t qualify as life-or-death.

6.  Guys who scheduled their vasectomies around March Madness this year are complaining, because there’s nothing to watch.

7.  Even the terrorist group ISIS is telling its fighters to avoid Europe right now, so they don’t get sick.

8.  Someone came up with an immune-boosting cocktail called the “quarantini.”  It’s made with powdered vitamin C drink mix.  The brand Emergen-C responded, and said they DON’T recommend mixing their product with alcohol.

9.  A pizza place in Oshkosh, Wisconsin added rolls of toilet paper to its menu, so customers can add it on when they order food.

10.  This is good to know if you’ve thought about getting in on the keto diet craze.  A new study found it can cause mild flu-like symptoms similar to COVID-19.  Things like headaches, fatigue, and nausea.