43-year-old Latonya Young lives in Atlanta.  She works as a hairdresser by day and drives for Uber at night.  But she’s always wanted to be a lawyer.

Back when she was 16, she got pregnant and had to drop out of high school.  But she eventually got her diploma and enrolled at Georgia State.

Unfortunately, she got behind on her tuition by about $700 and couldn’t take more classes until she paid it.  But every time she saved up some money, her kids needed something.  So she just kept putting it off.

Then recently, she picked up a passenger named Kevin Esch and was talking to him about it.  And a few days later, she got a call from the school to let her know her bill had been paid in FULL.

Kevin says it felt like a blessing to meet her and be able to help her out.  And once she found out he paid her bill, she felt like she owed it to him to get her degree.  So she did.

She recently got her associate’s in criminal justice, and Kevin showed up to her graduation a few weeks ago.

Now she’s heading back to school this month to keep going for her bachelor’s, and eventually, her law degree. 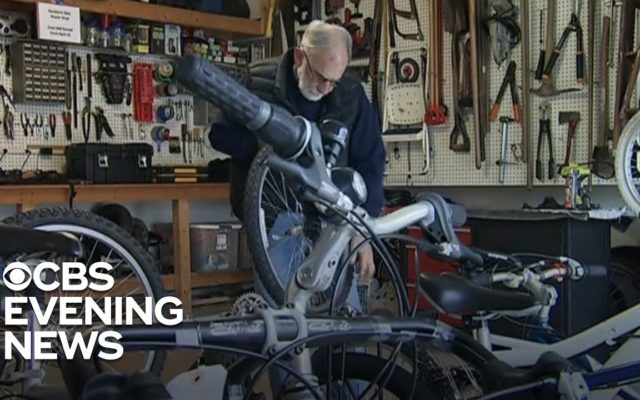 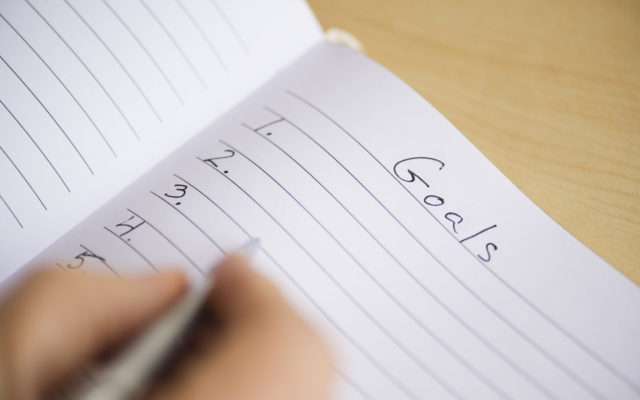 Since New Year’s Resolutions Are a Big Ask, Here Are 10 “Micro-Goals” People Set for 2021 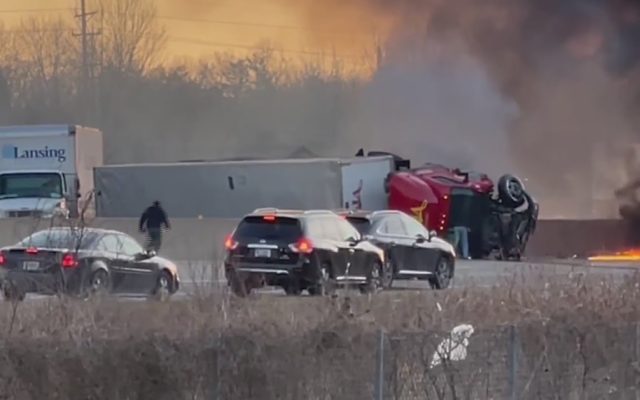 Good News: Two In Missouri Rescue A Driver From A Burning Truck, A Nurse Hits the Lottery, and A Guy Tips His Entire Stimulus Check 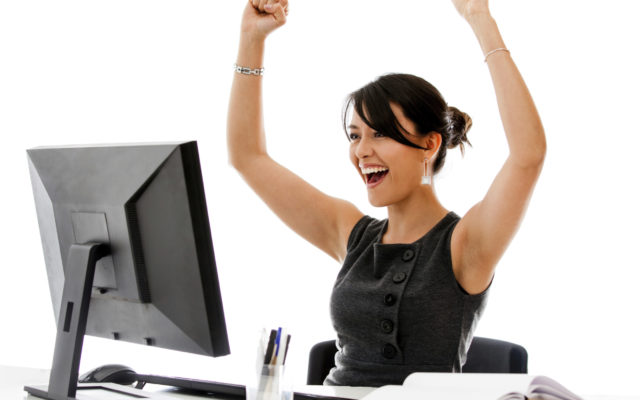 Six Tricks from Psychologists for Accomplishing Your Goals

Most People Have Been More Productive Working from Home, Not Less