An MLB Coach Pulls His Mask Down to Cough . . . and the Outbreak in Baseball Worsens 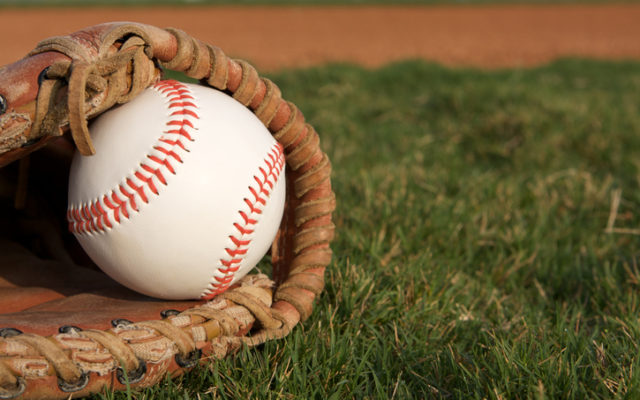 Major League Baseball is struggling to operate in the middle of a pandemic.  There are a lot of reasons why, but stuff like this doesn’t help . . .

L.A. Dodgers bench coach Bob Geren was caught pulling his mask down to COUGH in the dugout, which of course defeats the purpose.  He didn’t even cover his mouth or cough into his elbow.  Then, put the mask back on.

Geren may not have done it intentionally.  Maybe he isn’t used to a wearing mask . . . or doesn’t know how they work.  But as someone pointed out, quote, “[He’s] literally summing up the MLB season in one gif.”  (Here’s video.)

It’s worth noting that MLB makes masks optional ON the field . . . but they’re mandatory in non-playing situations, including the clubhouse and dugout.

MLB’s non-“bubble” plan is failing.  Just one week into the season, the Miami Marlins were shut down after half the team tested positive . . the Philadelphia Phillies stopped playing for testing and precautionary reasons . . . and the teams they were supposed to be playing have been sidelined as a result.

Over the weekend, the St. Louis Cardinals were also shut down, after several players tested positive.  It’s still unclear how big that outbreak will be.

Two players on other teams have quit the season.

Lorenzo Cain of the Milwaukee Brewers . . . and Yoenis Cespedes of the New York Mets, who just didn’t show up to yesterday’s game.  The Mets didn’t know what happened, but later said they got ahold of him, and he was opting out.

Major League Baseball commissioner Rob Manfred vowed to continue.  He said, quote, “We are playing.  I am not a quitter in general and there is no reason to quit now.  We have had to be fluid, but it is manageable.”

He’s previously said that if they can’t make up all the missed games, they’ll select playoff teams based on winning percentage, not their actual wins.

As of yesterday, Major League Baseball had postponed 33 games in a little over a week.