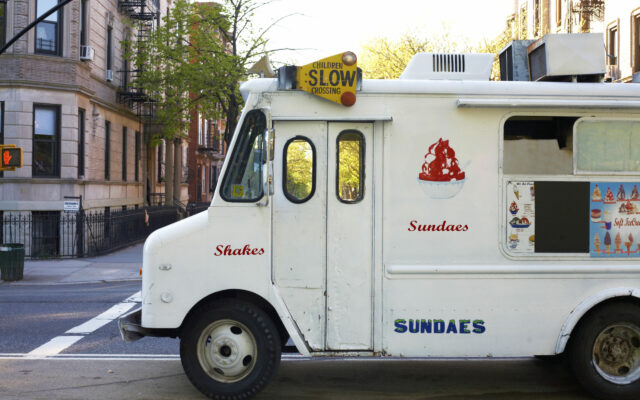 Last month, we heard that 17% of Americans have NEVER bought ice cream from an ice cream truck, which seems . . . kind of crazy.

A recent survey set out to find Americans’ favorite ice cream truck orders, and they used a bizarre battle royale method to do it . . . where they’d repeatedly show people two options and have them pick the best of the two.

Once the dust had settled, the Top 10 are:

Overall, they ranked 29 items.  The PowerPuff popsicle came in last . . . just ahead of the SpongeBob popsicle.

(You can find the full results, here.)