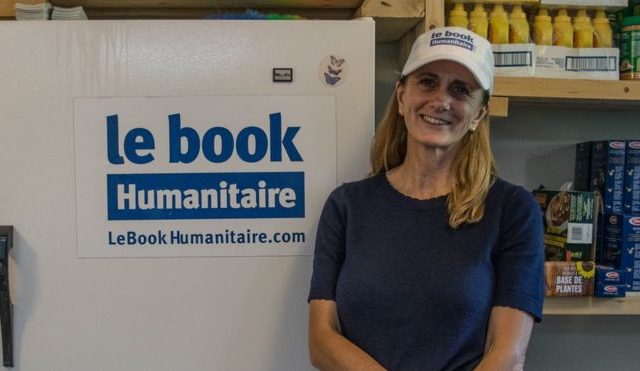 You may have heard of this woman before.  But she’s in the news again, and DESERVES to be . . .

55-year-old Rachel Lapierre is a former nurse near Montreal.  Back in 2013, she bought a lottery ticket, which was something she almost never did.  And she hit the jackpot . . . $1,000 a week for LIFE.

But instead of buying a new house or a car, she’s spent the last five years giving it all away to charity.

After she won, she quit her job and started a charity called The Humanitarian Book.  And now she spends most of her time and money helping poor people all over the world.

The BBC just did a big story on her where she talked about why helping others is so important.  And she also talked about what real happiness means to her.

She said that sure, buying stuff is nice.  But you don’t really need any of it to truly be happy.