A Woman Has Thrown Birthday Parties for Over 30,000 Kids Who Are Homeless 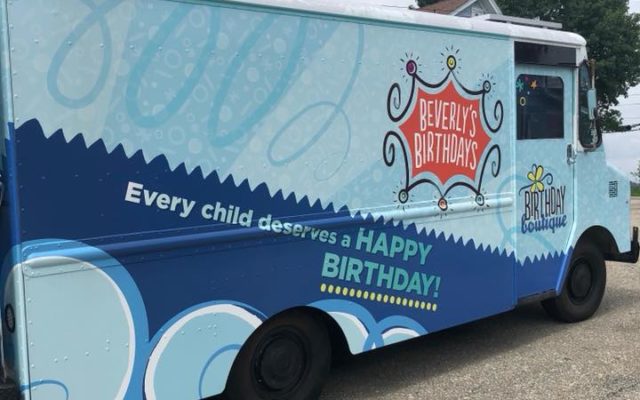 33-year-old Megan Yunn used to run a youth program in Pittsburgh.  And back in 2011, she was helping a 12-year-old girl named Beverly with her vocabulary homework when she found out the girl had never had a birthday party.

She tried to explain what the word “accustomed” meant by asking her what people are “accustomed” to eating at birthday parties.  But Beverly didn’t know the answer was cake, because she’d never HAD birthday cake.

Her parents were having major financial issues.  And Megan says she cried in her car on the way home just thinking about it.

So a few months later, she started a nonprofit called Beverly’s Birthdays that throws birthday parties for homeless kids.

It got going in February of 2012.  And since then, she and about 200 volunteers have thrown parties and given presents to over 30 THOUSAND kids.

Megan says it’s never really been about birthdays though.  She says that when you quote, “strip away the birthday aspect, [it’s just] about letting children and their parents know they MATTER.”

They also do baby showers for women in shelters.  If you want to learn more or donate, just check out their website, BeverlysBirthdays.org.