A Teacher Was Overheard Talking About Low-Income Students, and Random People Started Giving Her Money 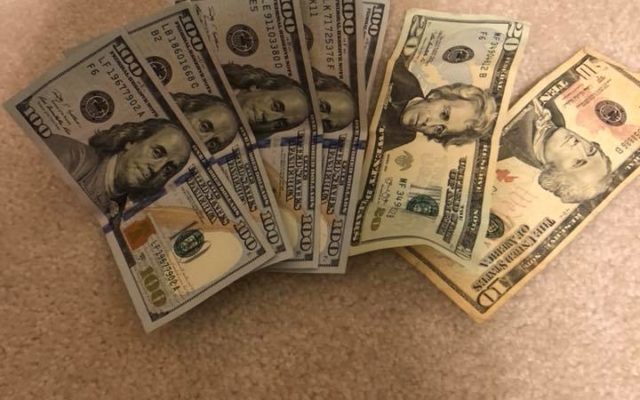 A first-grade teacher from Chicago named Kimberly Bermudez was flying to Florida to see her parents last Tuesday.  And the guy sitting next to her asked what she did for work.

Then she started talking about how much she loves her job . . . how she has a lot of underprivileged kids . . . and how amazing their parents are.  She said they’ll even go hungry sometimes, just to make sure their kids get enough to eat.

She also mentioned that teachers at her school dip into their own pockets to buy them stuff, like supplies and clothing.  Which is way too common these days.

Then out of nowhere, a guy sitting behind her tapped her on the shoulder . . . said he was sorry for eavesdropping . . . handed her a stack of FIVE $100 bills . . . and told her to “do something amazing” with it.

Then after they landed, another guy across from her said he didn’t have much but wanted to help, and gave her 20 bucks.  And another passenger gave her 10.

She says the whole thing was really inspiring, and she’s using the money on books, backpacks, and other stuff they need.  And after she posted something about it on Facebook, other people started getting in touch to see if THEY could send in more supplies for her school.